Types of Liars at the Workplace – Are You One among Them?

How often do we lie at the workplace? Are we all liars? If this statement is true, then we need to think about how we will deal with all the lies in the workplace. Truly speaking, there is no perfect definition for lying, lie or a liar. Everyone has their own terminology and opinion about lying. It can be a small lie, a big damaging lie, white lie or inoffensive lie. Here in this article explains the list of types of liars you can find in the workplace. We are not going to spot liars in the workplace but determine which lies can go unnoticed and pardoned and which are critical and should be treated seriously. 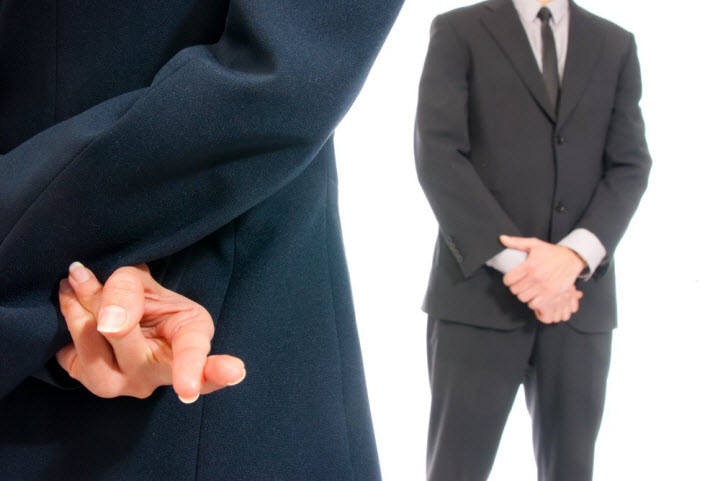 In the workplace lying often happens. Folks boast, forge, gossip, misinform and prevaricate. The workers lie for many reasons like staying away from their responsibilities, protecting their co-workers, building their status, to get on good terms with the boss and an endless other reasons. There are a few people in society that are better at lying than others. Creative people often lie, and the reason behind this is that they are wonderful in convincing themselves of their own lies. Extroverts often lie more than the introverts. Thus, there are many liars found.

Here in this article we have explained 4 main types of liars and reasons why they lies. Checkout them – 1. Frequent Liars 2. Pathological Liars 3. Occasional Liars and 4. Habitual Liars. 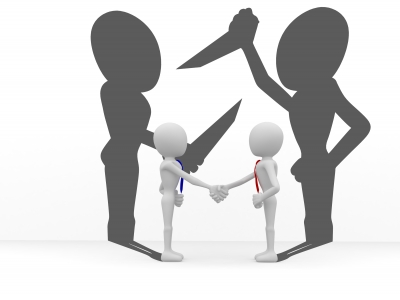 The first category is the frequent liars. These types of people are more comfortable in lying than others, they even know they are doing wrong, still they continue to do it. They lie frequently and are adept. It’s difficult to spot the frequent liars because they have great expertise in lying.

This type lies spontaneously and is the toughest group to detect. Normally, they are not very likely to be come across in the usual business process. They lie for no advantage and many times are a victim of their own lies.

This group has the maximum number of liars, and many of us also fall under this category. People under this group don’t like to lie, but still they do it frequently. Occasional liars are not at all comfortable while lying and easily get caught.

The habitual liars don’t make any special effort to lie, they do it automatically. They have a very natural approach towards lying because they are meant to do it. Most of the time they get indolent though, and that is their biggest disadvantage.

Who according to you lie more – men or women? Well, there is no valid investigation to judge who lies more, but men and women lie at different rates. Men lie self-centeredly; they lie about their salaries, appraisals and various other accomplishments because they want to show that they are more powerful. On the contrary, women lie differently. Their lie is normally about others;

for example, they lie to protect someone’s image or feelings.

What are the Consequences of Lying?

There are some drastic consequences of lying at your workplace. Lies can do a great damage to the person who tells them, to those who are being targeted unnecessarily, to the team members, department and to the company that deals with the aftermath. Below are a few of the consequences of lying in the workplace:

If you don’t want to face any of these consequences, make sure you don’t lie at your workplace. You never know what troubles you, or the other person about whom you are lying, have to face. So, be true and honest to yourself to be more productive and successful at work. 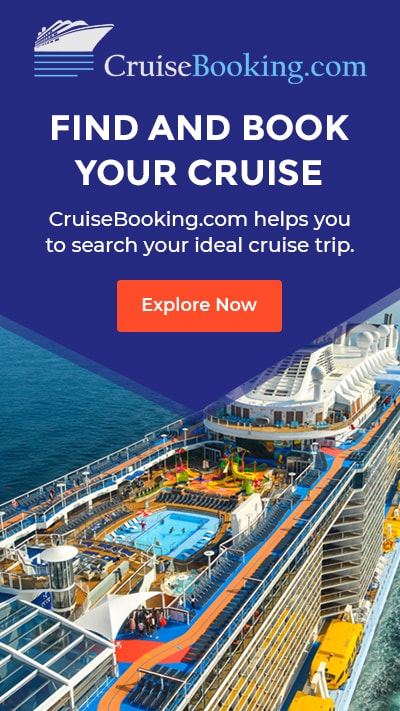 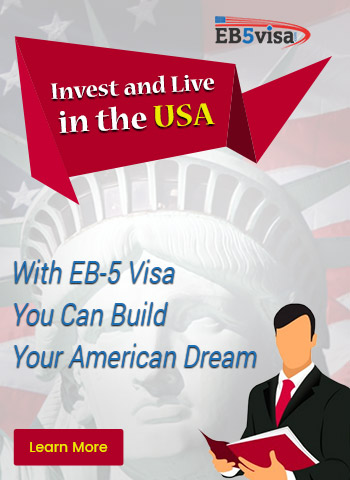 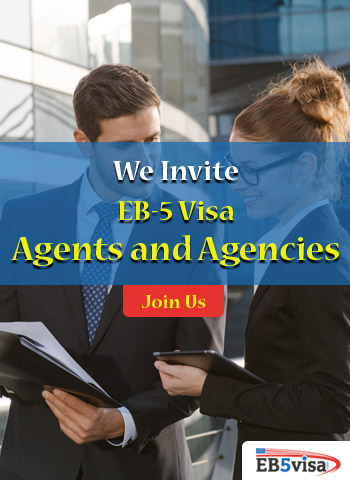